Memory Options for Embedded Systems: How to Select the Right Memory Configuration 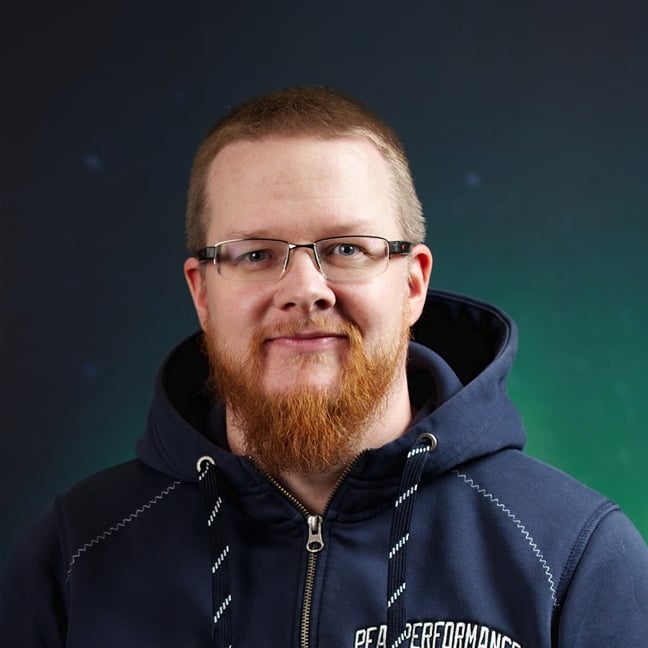 Choosing memory for an embedded system is one of the most important decisions you'll make. I have years of experience with embedded memory and have gathered details, along with expert tips on choosing the right option for your system.

What is embedded memory?

Embedded memory is the memory that an embedded device's processor uses to help it perform its functions and enable the device to work. Memory might be stored on the system-on-a-chip for the embedded device, or it might be separate.

Primary vs. secondary memory in computers

Differences between SRAM and DRAM

Both SRAM and DRAM are volatile memory. But there are key differences between the two – especially in their speed and cost.

SRAM vs. DRAM in embedded systems


Many embedded systems use both types of RAM. They may often use a small block of more expensive but faster SRAM along critical paths and a larger block of DRAM for other functions. Many systems will have less than 10% of their total RAM as SRAM.

What is the role of RAM and ROM in an embedded system?

Engineers use RAM in embedded systems to run programs and for data storage. Engineers use read-only memory, or ROM, to store persistent data.

Types of memory in embedded systems

RAM
Here are the types of RAM that an embedded system can use:

ROM
These are types of non-volatile memory that embedded systems can use:

Other memory options with features of both volatile and non-volatile

Some non-volatile memories have some key features of volatile memories. You can program and reprogram them, but they can also save their contents without electrical power.

Other types of external memory

Engineers may also use these external memory options in an embedded system: 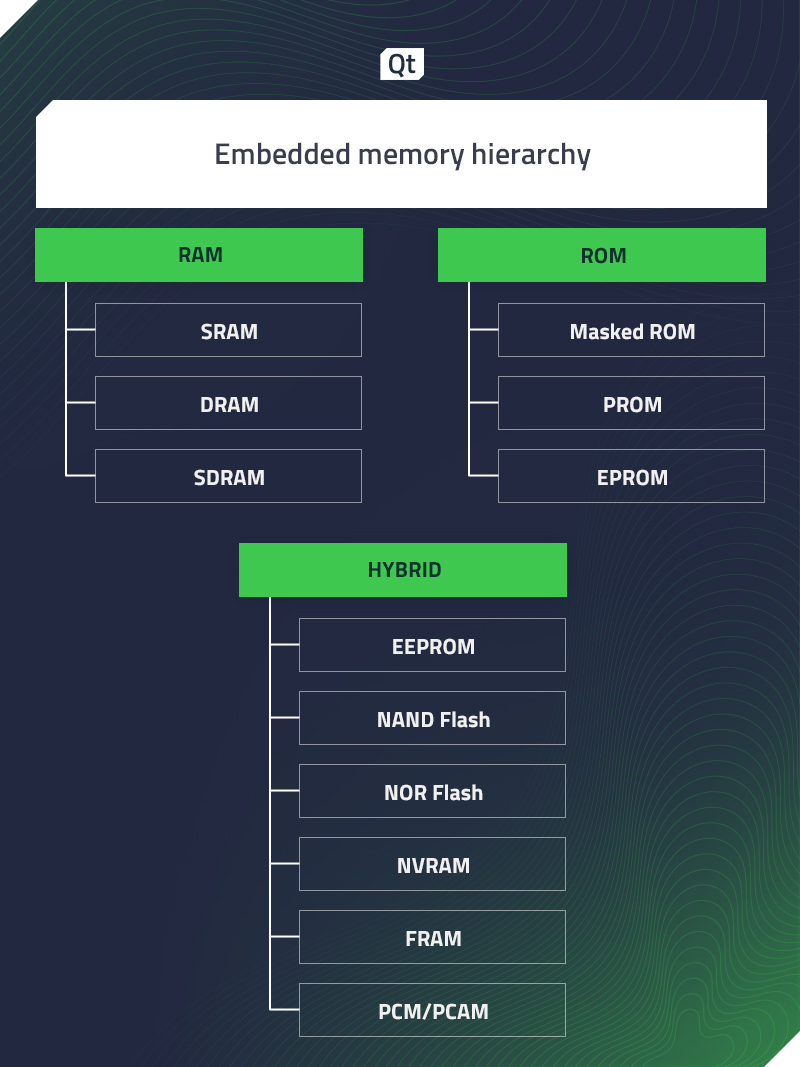 How to pick the right embedded memory configuration for your project

You'll want to consider price, latency, capacity, and other factors in selecting the right memory or combination of memory for your embedded system. Here are some top factors to consider:

The memory and combination of memory you choose for your embedded system will be one of the most important decisions you make for the system. Memory will likely be the second most expensive component after the CPU. You'll want to do extensive testing to understand the types of memory your embedded system will need to operate at its best. It helps to have a design and software development process in place when making these decisions.

Choosing the right memory for your embedded system is only one of many decisions you'll make. Qt and its tools can help you as you're making important decisions for your system. Newer software frameworks tend to have better memory consumption than older ones, which is why it’s also a good idea to assess the framework you use and how it’s being developed. Download our Embedded Product Planning and Requirements Guide to help you understand how to approach building an embedded device.

Below we cover a few of the most frequently asked questions when it comes to picking memory for an embedded system.

What is a memory map, and why is it important in embedded systems?

What is embedded flash memory?

Embedded flash memory is flash memory technology that many portable consumer electronics and other devices use for memory. Manufacturers sometimes install non-removable flash memory within a device. You can also use removable memory cards to add more flash memory.

Flash memory is the least expensive non-volatile memory and very common. Manufacturers of mobile consumer devices use it extensively. Many industries also use it for embedded systems and devices.

What is embedded SRAM?

Embedded SRAM is the static random access memory (SRAM) that an embedded system uses for its memory needs. SRAM is among the fastest memory available but is also expensive. Embedded engineers use it for critical functions that need fast and reliable memory.

Which memories are fastest in embedded systems?

SRAM is probably the fastest memory in embedded systems, but it is also expensive. SRAM is a volatile memory. Among non-volatile memories, NVRAM and PCM are also relatively fast. 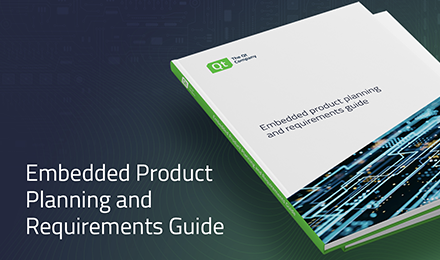