Squish is shipped with different scripting languages allowing to start recording or writing tests cases in any of them without lengthily setup. The list is: Ruby, JavaScript, Perl, Tcl and the one of interest in this article Python. The intent of this article is to provide information that might help new users of Squish to come up with more advance test cases, be it via code sharing or use of module/packages.

During evaluation or for simple test scenario it is common that test scripts are contained in their own file. But once the requirements for testing start to get more complicated it can happens that two or more test scripts have some common code, this is usually handled by putting the shared code into a single file that is imported when needed. There is two ways to import script modules in your main test script: source() and Python's import.

you can change the Python installation which Squish uses

While writing your own module can be helpful at times, it is also known that Python has numerous modules/packages ready to be used. At this point it is worth noting that the Python shipped with Squish is stripped from some modules and pip. So in order to have access to the vast number of modules, we have explained the few steps to follow in order to use a different Python than the one we ship. You can find theses in the following knowledge base article: https://kb.froglogic.com/display/KB/Changing+the+Python+installation+used+by+Squish+binary+packages

One reason, among others, when this can prove useful: some scripts are used to automate/test your application and you would like to augment them with different Squish functions/features. An explanation on how to achieve it is already available in our knowledge base: https://kb.froglogic.com/display/KB/Using+Squish+as+a+module+in+other+Python+scripts%2C+applications 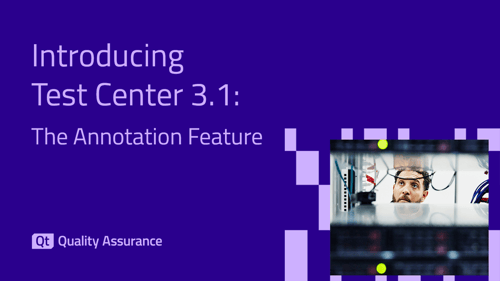