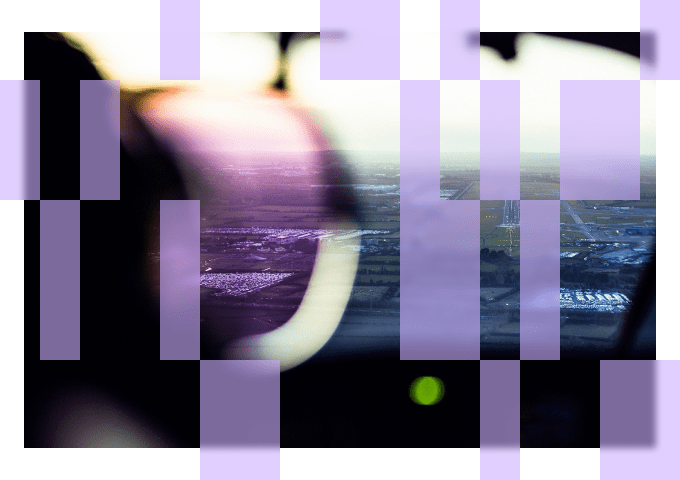 The complete guide to quality assurance in software development

Are you ready for the next step?

Nearly everything you need to know about software quality assurance—from why it’s important to how to do it right.

What is quality assurance?

Ultimately, QA is about delivering the best possible products and services, and preventing quality failures.

QA activities involve meeting specific industry requirements, as well as meeting the needs and expectations of customers and end-users.

What is quality control?

The terms quality assurance and quality control (QC) are sometimes used interchangeably, but these refer to distinct processes.

The ISTQB® defines quality control as “activities designed to evaluate the quality of a component or system.” While QA is about examining the process that leads to the end-result, QC examines the final outcome – it looks at the quality of the end-products.

Software testing – also known as QA testing – is a procedure to ensure the software products or services provided to customers are up to par.

There are a few different levels of software quality that need to be tested, which are all important to ensure customer satisfaction:

Why is quality assurance important in software development? 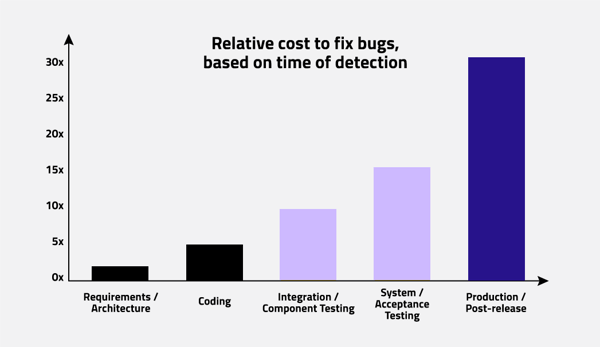 What’s more, fixing a bug in any software application gets more costly the further the product is developed or released.

​In the worst case, products need to be recalled or they can cause accidents involving loss of human life. Companies in the automotive, railway, aerospace, and medical industries have to deal with such risks.

How to do quality assurance: Key steps to follow

There are a few different models you can follow to ensure quality assurance throughout the entire software development cycle. One model is the PDCA cycle, which refers to plan, do, act, and check. These steps are repeated to ensure a company simultaneously improves quality and reduces costs.

Whichever quality assurance model you choose to follow, you’ll want to ensure you cover the basic steps, including:

The V-model in software testing is also commonly used to describe testing activities as part of the software development process. This model shows the relationship between each development phase and a corresponding test activity.

With the rise of touch-screen devices and desktop and mobile applications – from the automotive to medical industries – more user interfaces are created, which all need to be tested. End-to-end software testing has become crucial to keep pace with the ever-increasing demand for higher software quality.

As applications become more powerful and complex, manually testing GUIs becomes increasingly tedious and time-consuming. That’s why automating at least some GUI testing has become a common practice for many companies.

To be able to release software in a reasonable time frame, the only solution is to automate testing.

Keep in mind that when you first invest in automated testing, you’ll need to put more effort into getting everything up and running. But once that’s all in good shape, you’ll spend way less effort in maintaining tests and adding new tests than you would with manual testing.

When would it not make sense for a company to invest in automated testing? ​If the product is short-lived or very cheap, automated testing might not pay off in the long run. The effort needed for automation, which cannot be denied, pays off only after some time.

Some types of software, like animated computer games, are also very difficult to test. With games, the testing is often crowdsourced to players outside, meaning many software makers let the users be their testers. This method is known as bananaware: when the software is still green and will have to ripen on the customer's end. 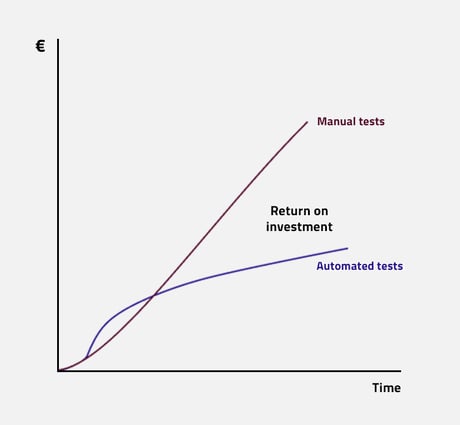 Only by taking the right approach and tools will the investment in quality assurance start to pay off big time.

Another common mistake is to wrongly perform quality assurance testing. For example, some companies might bet on manual testing, which seems cheap and easy at first, but the costs pile up at the end of the year.

While people can be quite creative with testing, there’s also a limit to how much we can do. This means that it’s impossible for humans to check everything in all possible configurations of the software.

Even when automating testing, however, things can be done wrong. Developers or testers might use inadequate tools, fragile test scripts, or unstable environments. They might also have dependencies on external hardware that is not under their control.

It’s best for testers and developers to focus on the most important tests first as not everything will be tested in the end. A code coverage tool like Coco can be used to find out what's not yet tested, or whether tests overlap and could be dropped.

Without the right tools, it’s impossible to say with certainty how much code is covered by the tests. By measuring code coverage, developers can run only the relevant tests and get faster results.

Not surprisingly, automation speeds up software testing. With automation, tests can be run more often and even in parallel – instead of just testing a product before a release, the tests can be run every night. Tests can also be run after every change made by the developers, which is called continuous integration (CI).

Vendors in some industries like medical and automotive are forced to test by regulations. While they can do this manually, they’ll save time and money by automating testing. The reports generated by a tool will likely also be more welcomed by an auditor compared to manual tests since a human can cheat and will not test that regularly.

Automation also provides better coverage of software platforms or configurations. For example, a human tester may only test the latest version of an operating system, like Windows 11. With automated tests, it's a piece of cake to also run the same tests on Windows 10, or with different browsers. This way, you can reach a much broader coverage than what human resources (and nerves) would allow for.

Without any automation quality assurance systems, the information on your code coverage is based on the most recent test round, which may have been done who knows when.

Testing manually can be a very monotonous and time-consuming task, as previously mentioned. No one wants to perform the same actions again and again, and repeatedly test old features.

Automating testing frees up people’s time to do the important work that only humans can do.

Product owners want a short time to market – they need to get their products out of the door as fast as possible. If the QA team says "Wait, we need one month to give our blessing," then no one is happy.

With automated testing, you’ll also find regressions sooner than with manual testing, which makes fixing them much easier.

In software testing, quality, value, and price are all connected – automated testing helps to reduce risks and costs, and enable revenue growth.

Maintain and improve your brand reputation

You want your company to have a reputation that your products simply work (think of Apple, for example). Once a bug reaches your company, a professional reviewer could damage your product's reputation even before it’s launched. Individual users may also badmouth the company in online forums or social media.

Read more about the benefits from this blog: What Are the Benefits of Automated Software Testing?

Learn more about our quality assurance suite of tools for the modern, functional GUI, and start a free trial to see the tools for yourself.

Get a free trial