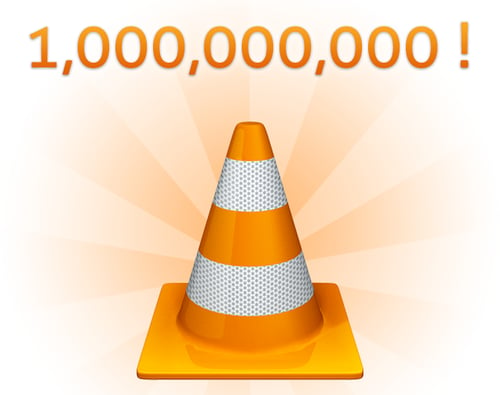 VLC's enormous popularity is largely caused by the huge variety of video-formats it supports, and its cross platform support. VLC is made with Qt and it's free software. It runs on desktop systems including Windows, Mac OSX and Linux. It also runs on *BSD systems, Solaris, Android, QNX, Syllable, Maemo, MeeGo and OS/2.

It was in 2008 with version 0.9.0 when the VLC project switched to Qt. Since that point it has been downloaded around 824 million times. The real number is even higher because Linux, *BSD and smartphone systems are omitted from the statistics since VLC is downloaded directly from app stores.

The project manager Jean-Baptiste Kempf has spoken to us previously about why they switched from wxWidgets to Qt. It's cross platform, open source compatible and has UTF-8 support, making it Asian-language friendly. With this 0.9.9 release, the team had to redo the UI from scratch. The did that with Qt, and VLC became a huge success, with the new Qt-based interface a large part of the success, according to Kempf.

"The problem with Qt is that you spend more time thinking about your
problem than coding the solution :)" -  Jean-Baptiste Kempf.