As the year is coming to an end soon, it is time to announce the 2015 Qt Champions! 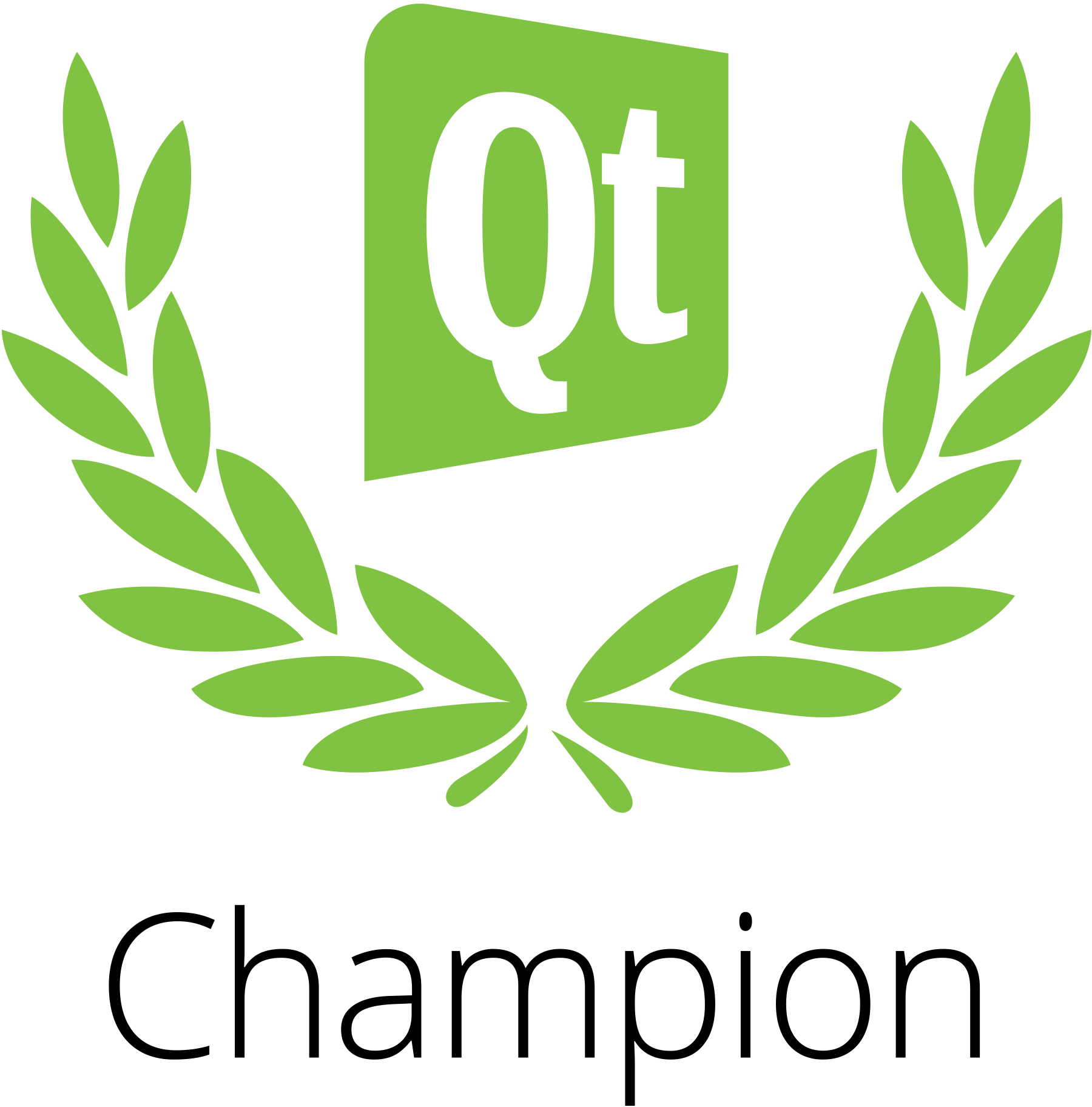 Qt Champions are the people who go the extra mile for Qt. They do amazing things and surprise you with their dedication to Qt.

As last year, we have four Qt Champions for 2015. The number is not fixed, but these four nominees have made a big difference in the Qt community in 2015.

Without further ado, the Qt Champions for 2015 are:

Every new Qt Champion will receive a one year full Qt commercial license in addition to special Qt Champion items and invites to major Qt events during 2016.

Congratulations to all the new (and old) Qt Champions!
We'll be telling you more about the Qt Champions and what they have done in the Qt community in January.