What is the common denominator for over 40% of NHL, Premier League, and Bundesliga teams? What solution is used by over 23 000 athletes in over 1 000 teams worldwide?

The common denominator is that they use science-based sports software to maximize their performance through long seasons. The company behind the solution is Firstbeat. We at Qt teamed up with Firstbeat to keep world-class players up and running.

Let's delve into the world of Soccer and how one of the mightiest teams improved its performance and reduced injuries with Firstbeat's solution.

How are sports sciences used in Arsenal FC?

Arsene Wenger is a Manager legend who led Arsenal FC between 1996-2018 to become the longest-lasting Manager in English Premier League history. He had great players like Thierry Henry, Dennis Bergkamp, and Patrick Vieira on his team. Wenger counted on a team of talented players. However, they still struggled with high injury risk and hindering optimal physical performance throughout the seasons. Premier League footballers have to endure seasons that can last over 70 games! 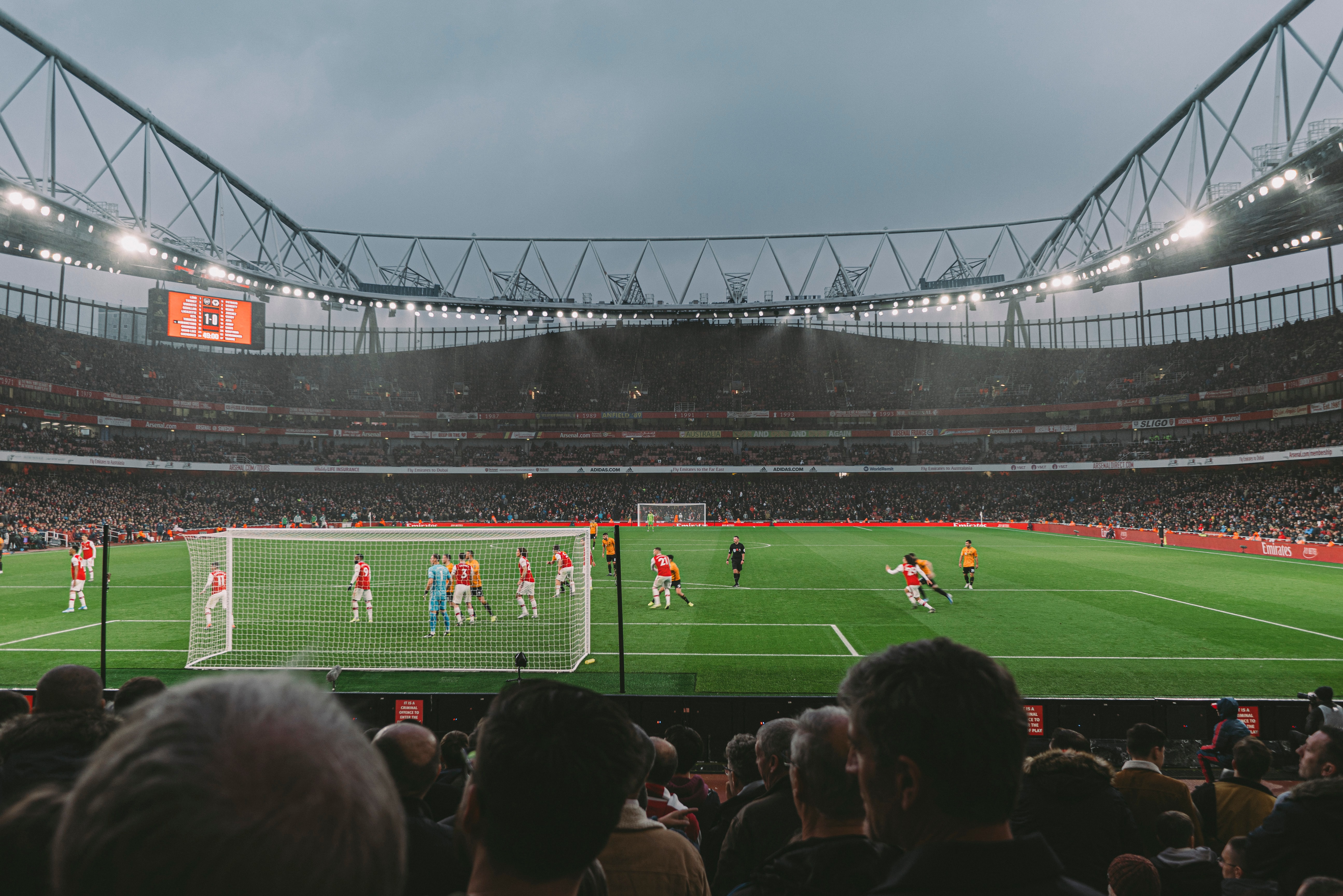 Taking that into account, Arsenal FC decided to start monitoring players' efforts more granularly. To do so, the club hired Mr. Tom Allen as a Lead Sports Scientist.

Mr. Allen and his team collected all the possible data they could get their hands on. They measured players' metabolic, cardiovascular, neuromuscular, skeletal, and psychological performance. Furthermore, they interviewed players daily and followed their diets.

In the end, Arsenal FC had a colossal dataset for each player, but Mr. Wenger was not satisfied. Why?

Because he didn't understand the results, he struggled to translate all that vast data into insights for his daily work. 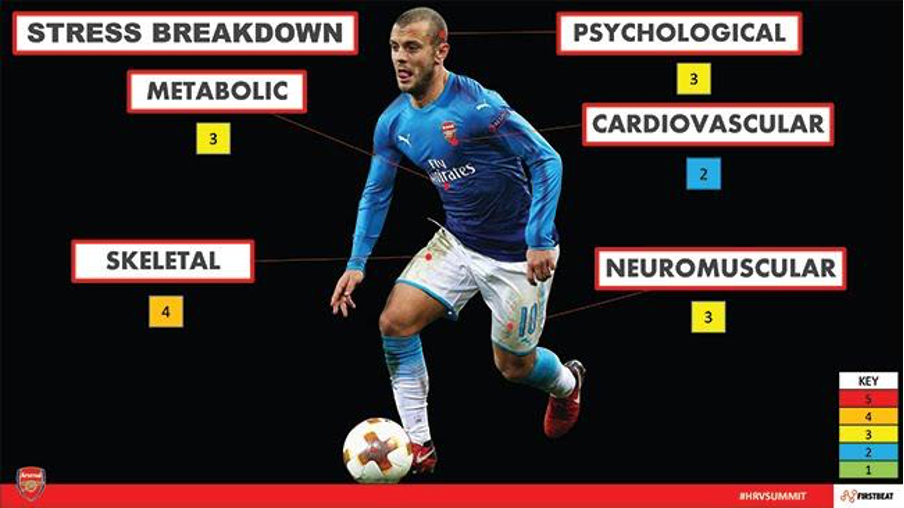 Mr. Allen devised an ingenious solution to translate all the data into a single metric. Arsenal FC calls this the PMI System.

Among other data collection methods, the company called Firstbeat played a key role. They provided Arsenal with devices to monitor players during the practice sessions, gather the data in real-time, and visualize it. But most crucially, they were able to translate the data into meaningful insights that are easy to understand.

Each player is assigned P, M, or I, describing their daily condition. P stands for "Protect," and players with this status are in a risk of injury or overload. These players will not be pushed physically in training.

M stands for "Maintain," and players with this status have experienced a state of overload. Pushing hard could prolong their recovery.

I stands for "Increase," and players with this state can be pushed harder.

The PMI System gave Mr. Wenger a simple tool to incorporate data masses into daily work. Now he was able to plan daily activities based on the player's daily condition. He could divide players into groups where they can practice among individuals with similar physical pushing needs. 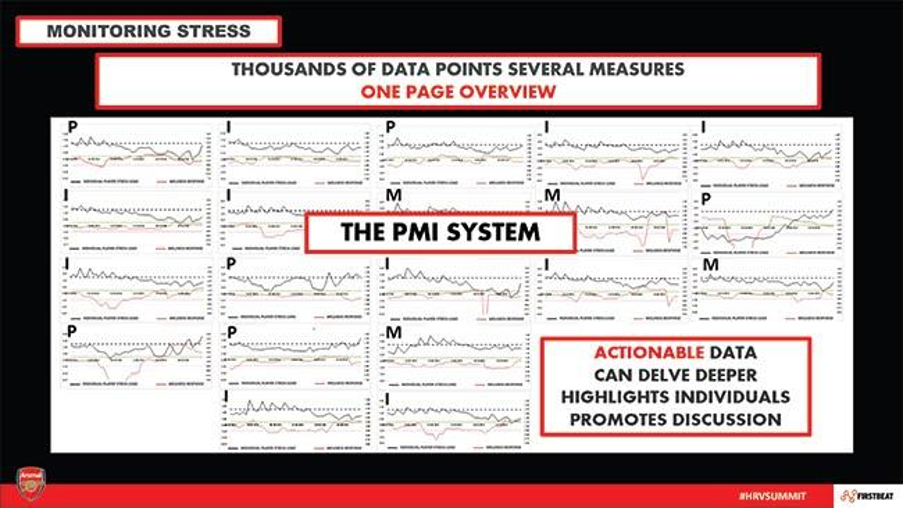 All athletes are different in their physiological profile

Firstbeat is helping teams to maximize their performance potential

We had the pleasure to interview Mr. Veli-Pekka Kurunmäki, B.Sc., Director of Sports Performance Products, and he elaborated the vision of Firstbeat. "All athletes are different in their physiological profile. They all respond differently to training and have different recovery needs. Without considering individualized needs, the team cannot maximize its performance potential. Firstbeat's vision is to provide these physiological performance insights to coaches, allowing them to make informed coaching decisions. As an outcome, the team can maximize their performance potential and minimize the injury risks."

Qt has been helping Firstbeat focus on its vision by providing tools and frameworks for mobile application development.

I had the pleasure to talk to Mr. Allen in 2019 and hear their story in person. You can read more about Arsenal FC's and Firstbeat's cooperation here.

Blog pictures are from Firstbeat webpages and by Nelson Ndongala on Unsplash. Feature photo by Who’s Denilo ? on Unsplash.