Qt has been released as Open Source since its very first version all the way back in 1994. But development happened in a closed-source fashion inside the companies owning Qt (Trolltech and then Nokia). In 2011, we changed this. We took the big step and turned Qt into a real Open Source project, with a public governance structure consisting of Approvers, Maintainers and one Chief Maintainer.

I had the honour of being the Chief Maintainer for the Qt Project since that time. It's been 11 fantastic years for Qt, where we've seen a huge amount of new features and work flowing into Qt. We've seen a large growth in our user base, and we released 2 major versions, 21 minor versions and countless patch level releases of Qt.

After having spent 22 years in the Qt ecosystem, it was however time for me to move on and try something new. I am leaving the Qt Company, and my new day job will be outside of the Qt ecosystem in a small startup. Because of that, I announced some weeks ago my resignation from the Qt Chief Maintainer position.

I'd like to take the opportunity to thank you all for trusting me with that role throughout the last years. It's been a great honour to be the Chief Maintainer for the Qt Project. Qt is rather unique in being both a commercial product and one of the largest and most successful Open Source projects out there.

As per our governance model, we then started the process of finding a new Chief Maintainer. We had a two week long public nomination period, where contributors could nominate candidates for the position. We did end up with two excellent candidates: Allan Sandfeld Jensen and Volker Hilsheimer. Both have been around in the Qt ecosystem for many years. They have an in-depth knowledge of Qt, understand Open-Source and have many connections into the wider Qt ecosystem.

I'd like to take the opportunity here to thank both candidates for stepping up and their willingness to take over the position as the Chief Maintainer. Having them as candidates also meant that I knew already before the election started that the Qt project will be in very good hands moving forward. You can find more details about the two candidates and the election process in this mailing list thread.

The election was held online and closed a few days ago. I'm very happy to announce that the Qt Project has elected a new Chief Maintainer. I will be passing this duty on to Volker Hilsheimer, who won the election with 24 to 18 votes.

I'll let Volker to introduce himself with his own words:

“I'm honoured to have received the majority of votes, and I'm looking forward to represent and support the community and our fantastic maintainers in the future. 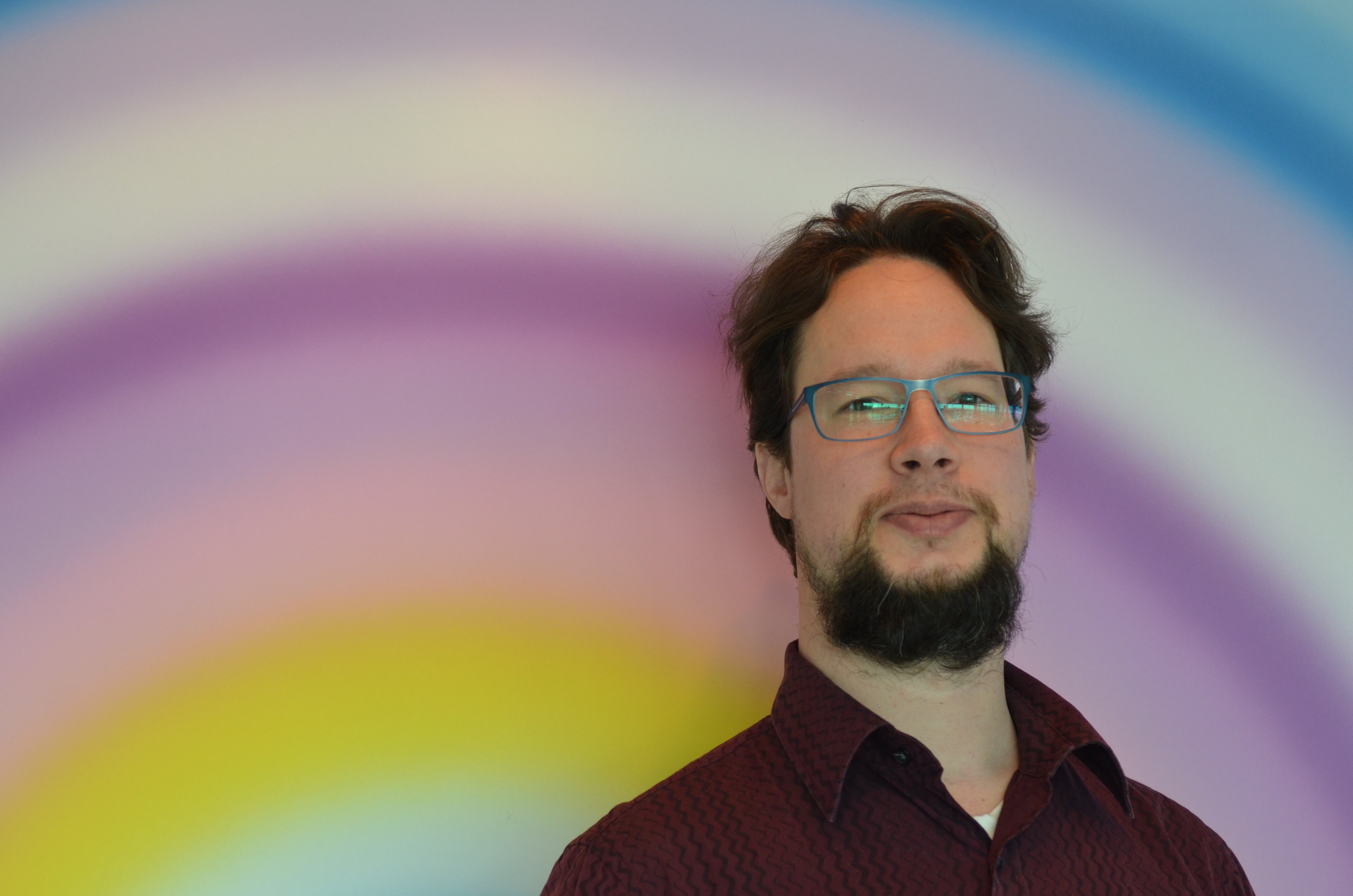 My history with Qt starts in the late 1990s when I was putting a few dialogs together with some Qt 1.x version as a student assistant in Rostock, Germany. I had done the same thing with MFC for other student projects previously, and immediately got hooked with Qt. One of the early Qt slogans was "Software that makes sense", and that's exactly how it felt! When looking for an internship opportunity I was happy to discover that Trolltech in Oslo was looking for someone doing support. I quickly became responsible for the Trolltech support organisation, maintained the Windows port of Qt, and developed ActiveQt as well as several Qt Solutions.

I left Qt, which had become a true Open Source project under Nokia, in 2011. While working with configuration management, continuous delivery, and DevOps culture in different roles I didn’t get to use Qt or C++ a lot. Nevertheless, being part of a failing startup, and having responsibility for a team building and operating systems for 200 million users have been useful experiences.

Since October 2018 I have been back in the Qt community, and with The Qt Company in Oslo. Today I’m leading the Graphics & UI teams in Oslo and Oulu, and have been co-maintainer for Qt Widgets for a while. Recently, I’ve been working on the port of Qt TextToSpeech to Qt 6, and made some quality-of-life improvements for Android developers in our JNI APIs.

I thoroughly enjoy working on and with Qt, and I want that future generations of developers also have fun when they build software with it, and when they contribute to it. The main responsibility as Chief Maintainer is to set the overall vision and direction for the project. Under Lars' solid and steady leadership the project has made a lot of good decisions, responding to both challenges and opportunities. With Qt 6, the project is in great shape, and in an excellent position to make it easier for a growing number of developers to write better software, for any platform. For the coming months I'm looking forward to work with maintainers and contributors, and with users and partners of Qt, to establish and formulate the vision and direction for Qt for the coming years.”

With that, what remains for me is to congratulate Volker and welcome him as our new Chief Maintainer. Congratulations, Volker!