• Create Image Groups to represent a UI component by a set of images. Then use the group for an image-based lookup of components that have different appearances because of different rendering styles or cross-platform test environments. Let Squish handle the differences! 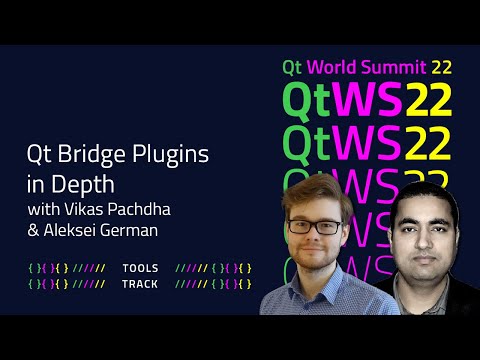 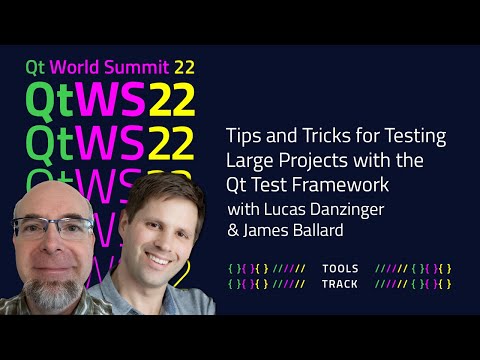 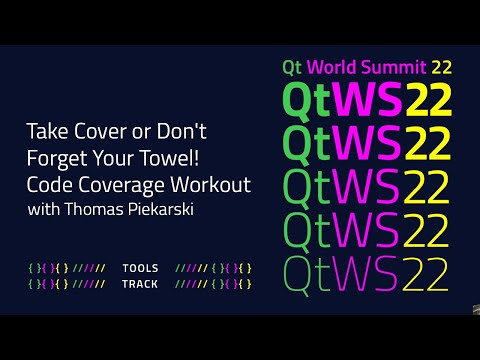 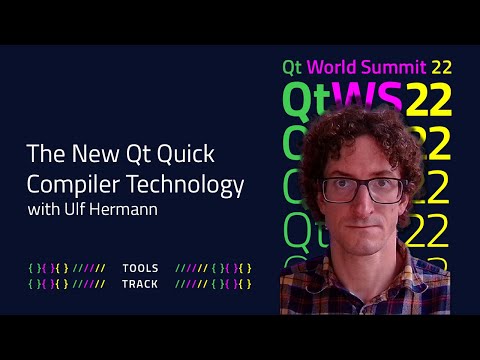 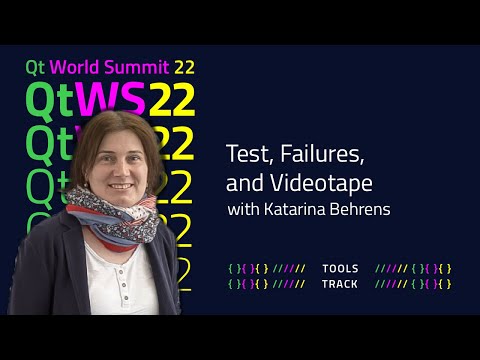 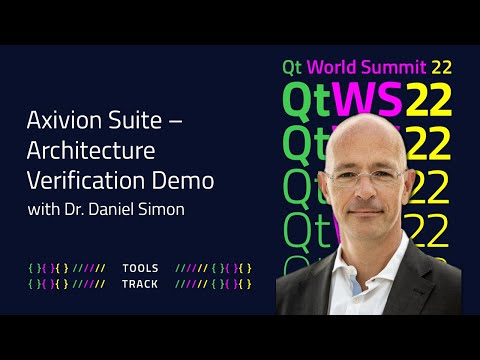 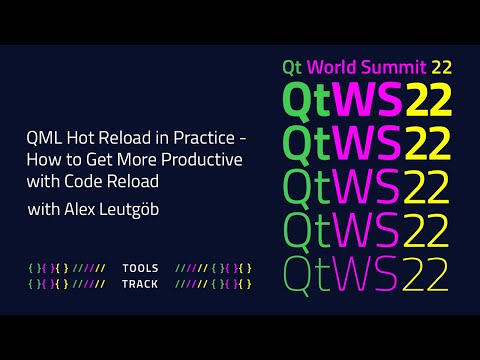 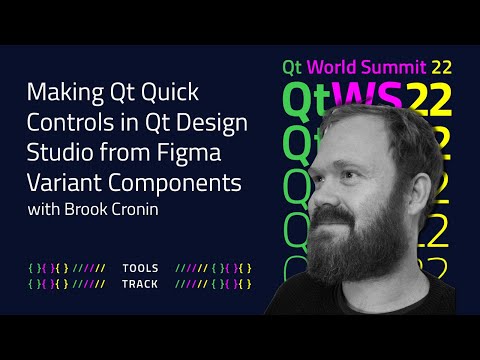