The Squish team is pleased to deliver a maintenance release of the Squish GUI Tester, version 6.7.2, available now for download.

Squish is a complete tool for automated GUI testing of multi-platform applications. New to Squish? Try us out today.

Highlights from the Changelog

For the complete list of bug fixes and improvements, check out the Squish 6.7.2 Release Notes.

What's Next in Squish 7

We're excited to deliver Squish 7 as the next release in our development schedule. Here are a couple of the big features in the works:

Give Feedback & Get Support

Let us know how we're doing, and what you'd like to see in our products, via the comments
below.

You can also reach our team, anytime, for questions big or small: 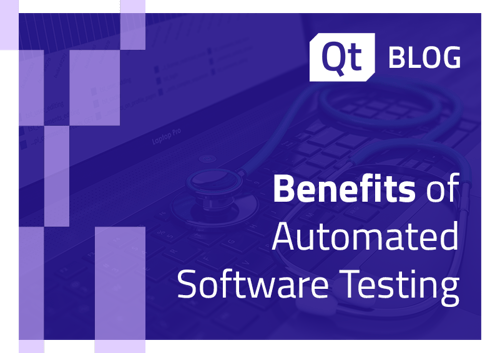 What Are the Benefits of Automated Software Testing?

These days, speed is an area where software developers cannot afford to..

Before being acquired by The Qt Company, Froglogic used to sell perpetual..