Accessibility in KDE and Qt is constantly improving. Sometimes a change of scenery helps focusing and brings up productivity. Mix that with a bunch of great people and good things will start happening. It has been possible to create accessible Qt applications on Linux for a while, but of course not everything will just work out of the box untested. A while back Mario asked me to join this year's Randa Meeting where KDE people discuss and fix issues. It turns out that was a great idea. I haven't been able to focus much on applications and user experience lately, but with this backdrop it works ;) 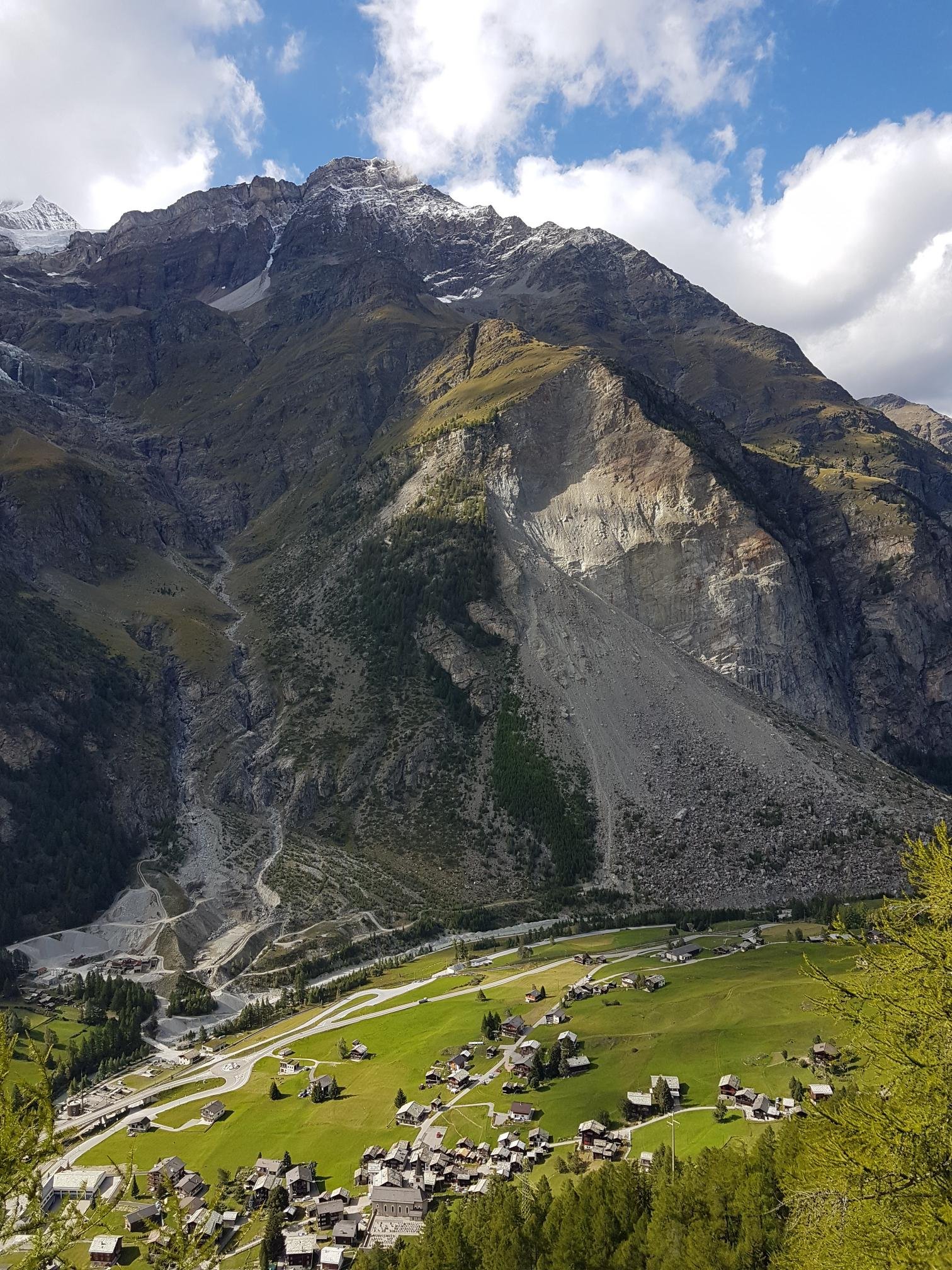 Upon arrival I sat down with Marco and David of Plasma fame and we quickly got Orca (the screen reader on Linux) working on their laptops. We discussed what is wrong and where improvements would be most needed for blind users to use the Plasma desktop, we got to work and had the first fixes even before lunch, wow. Adding a few accessibility hints and poking hard at keyboard navigation got us much further.

This means that KRunner - Plasma Desktop's app launcher - is now much more accessible, a great enabler. There's more work going into the menu and panel, hopefully we'll see much improved keyboard usability for these by the end of the week. It's good to see how Qt accessibility works nicely with Qt Quick.

In the afternoon, we had a round of introductions and talks. For accessibility some key points were:
- Don't do custom stuff if you can avoid it. This includes colors and fonts, but also focus handling.
- Try running your application with keyboard only. And then mouse only.
- Make sure that focus handling actually works, then test with a screen reader.
- Oh, and focus handling. Check the order of your tab focus chain (in Qt Designer or by running your Qt Quick application. While I've lately become a big fan of the Qt Quick Designer, I don't think it allows to detect all corner cases when it comes to tab key handling yet.)
- I should write and talk more about FocusScope, one our our best and most confusing one bit friends in Qt Quick. 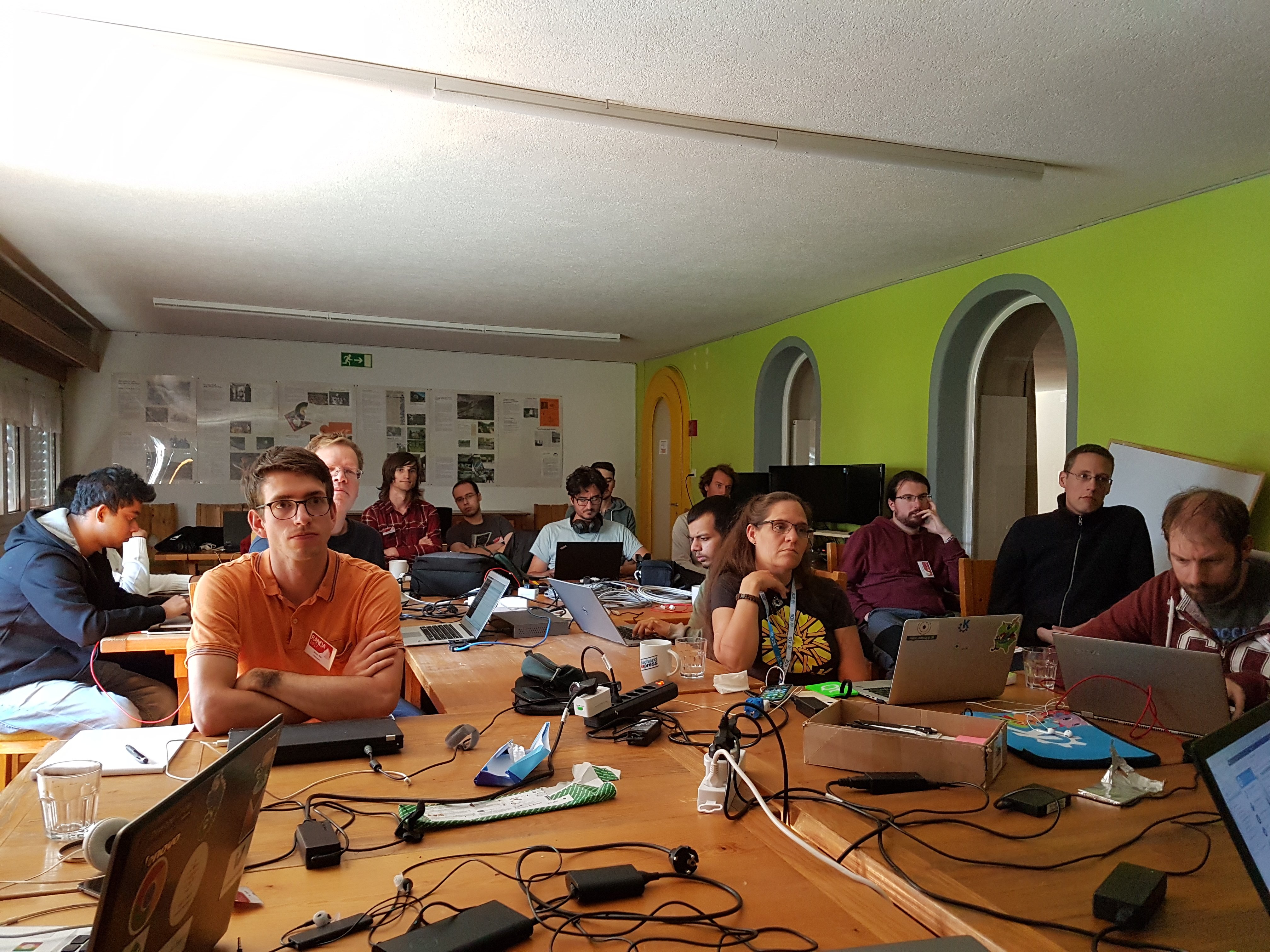 I sat down to poke at the systemsettings module, making it easier to debug and a bit more reliable. This morning I sat down with Ade to poke at why Calamares (the installer framework with the highest squid content ever) is not accessible. When running it as a regular user, the results were actually all in all quite OK. But it usually (for historical reasons) gets launched as root. While that may be fixed eventually, it was worth investigating what the issue really is, because, well, it should work. After a bit of poking, comparing DBus messages and then a break (Yoga and Acrobatics), we spotted that an old bug hadn't actually been really fixed, just almost. Applications run as root would connect to the right DBus bus (AT-SPI2 runs its own bus), but we just failed to actually initialize things properly. Turns out that in this slightly different code path, we'd emit a signal in a constructor, before it was connected to the receiver... oops. The fix is making its way into Qt as we speak, so everything is looking and sounding good :)

[Note: the blog post was written yesterday, but I never got around to publishing it, so everything is off by a day, just shift it back by one day. Then you can imagine how I will sit down the next evening for a bit of late night blogging and pancakes (that's about now).]

Help the Randa Meeting and other sprints!